WHEN WE ALL VOTE

WHEN WE ALL VOTE


The future lies in future generations.
And how young people vote now will shape the future they are about to create.
Washington needed to involve the younger generation by activating their voices and their votes.

OVG came in to extend our expertise.
Our task involved building a storytelling platform that will encourage Georgia voters of color to enlist and participate in the voting polls for the State Senate seats.
To accomplish that, we created a message through engaging content aligned with the candidates’ programs and beliefs.

We promoted the message in social media and other platforms that catered to and engaged people of color.
We also set up a live, experiential, and Covid-friendly event featuring a drive-in concert in collaboration with Live Nation Urban.

The result?
We achieved more than 100 million Impressions and over 57,000 video views of the event.
It also became one of the biggest drive-in activations in Atlanta.

And Georgia?
Georgia showed up on election day and recorded one of the highest turnouts for a runoff election ever

On Sunday, January 3rd, Michelle Obama’s When We All Vote hosted Celebrate Georgia!, a drive-in concert experience ahead of the Senate Runoff Election, in partnership with The New Georgia Project, Live Nation Urban, ONE Musicfest, BET, More Than A Vote and more.

More than 7,000 people RSVP’d to livestream this nonpartisan event. 400 cars filled the free event and satellite drive-in viewings of the concert also took place in Savannah and Augusta. 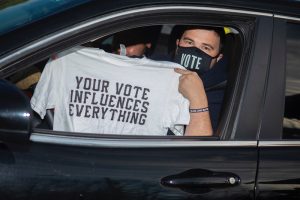 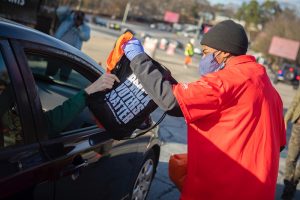 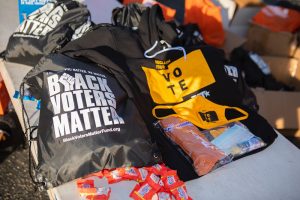 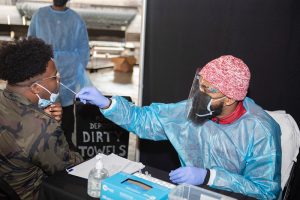 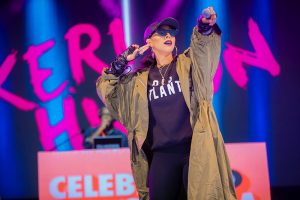 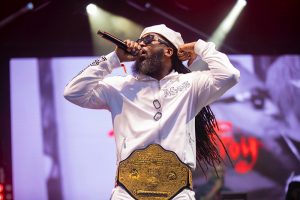 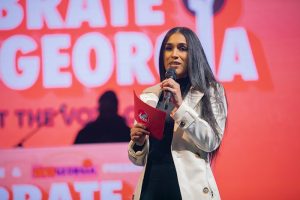 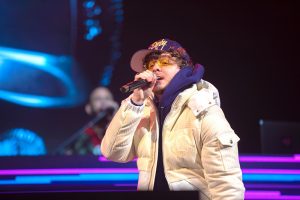 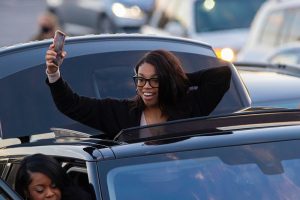 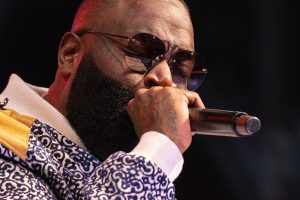 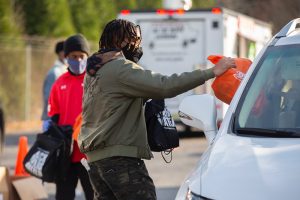 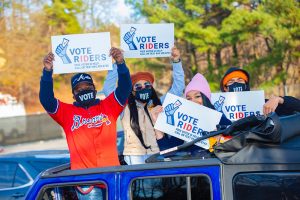 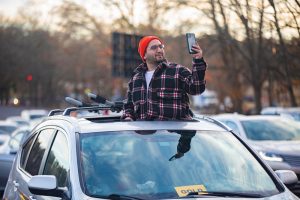 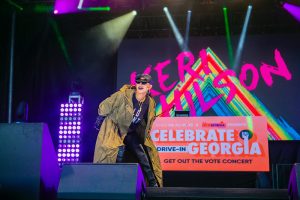 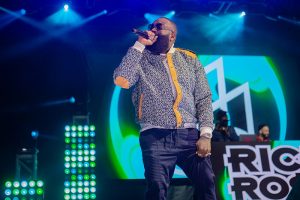